The Nikon D3400 features a 24 megapixel APS-C CMOS sensor with no anti-aliasing filter, for sharp detailed images, and the camera has an ISO range from ISO100 to ISO25600, with an extended “Night Vision” mode that extends the ISO range even further.

The camera has built-in Bluetooth for low-power image transfer, using Bluetooth instead of Wi-Fi.

In kit form, the D3400 comes with an updated AF-P NIKKOR 18-55mm f/3.5-5.6G VR lens which does away with the VR and AF/MF buttons. Instead, you can use the camera’s menus to change these settings.

There are numerous features and shooting modes to make the camera easier to use for beginners, including scene modes, a built-in guide mode, special effects, and auto shooting modes. When you’ve got used to the more basic shooting modes, you can then move on to full manual controls if you want.

The camera records FullHD video at 60/50p with mono sound.

Battery life is impressive, with the camera now offering up to 1200 shots, an improvement over the D3300’s already good 700 shots.

There is 11-point auto focus (AF) with the focus points highlighted in the optical viewfinder. As well as the traditional optical viewfinder, which has a dioptre adjuster, you can use Live View which is activated by a button on the rear.

The photo retouch menu lets you edit photos, where there are a range of tools and effects. Options include Resize, Quick Retouch and Straighten as well as effects including Selective Colour, Colour Sketch, and Miniature Effect. Active D-Lighting helps retain more detail in the dark and bright areas of high-contrast lighting conditions.

Report an abuse for product Nikon D3400 Camera with Bluetooth 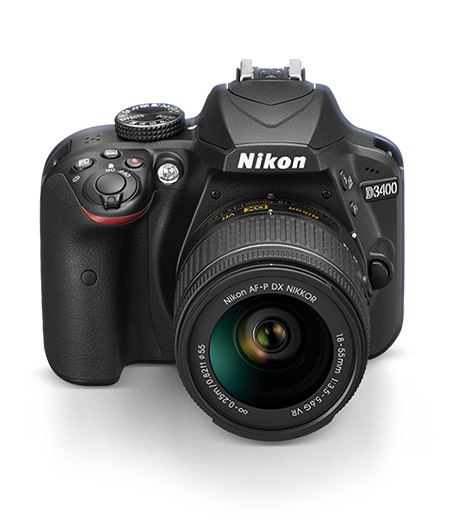 Before the D3400, you chose your smartphone camera for convenience. Zooming was clumsy. Shooting in low light was nearly impossible. Capturing fast action was a game of luck. But after the D3400, you’ll see that you were compromising image quality. That some of the greatest photos happen when the light is low. That fast action can be frozen in perfect clarity. And that a camera and a smartphone can work together in harmony to make the photos you share absolutely amazing. 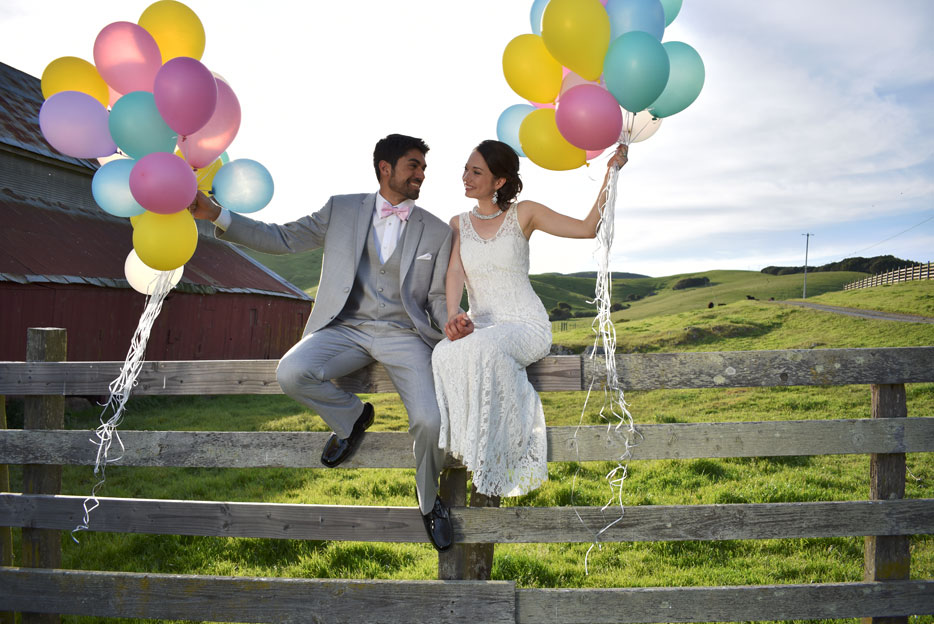 Photos and videos captured with the D3400 and a superb NIKKOR lens are as vibrant and lifelike as the moments they preserve. Shoot in extremely low light without a problem. Freeze fast-action in its tracks. Create portraits with rich, natural skin tones and beautifully blurred backgrounds. The photos you share will amaze everyone—even yourself. 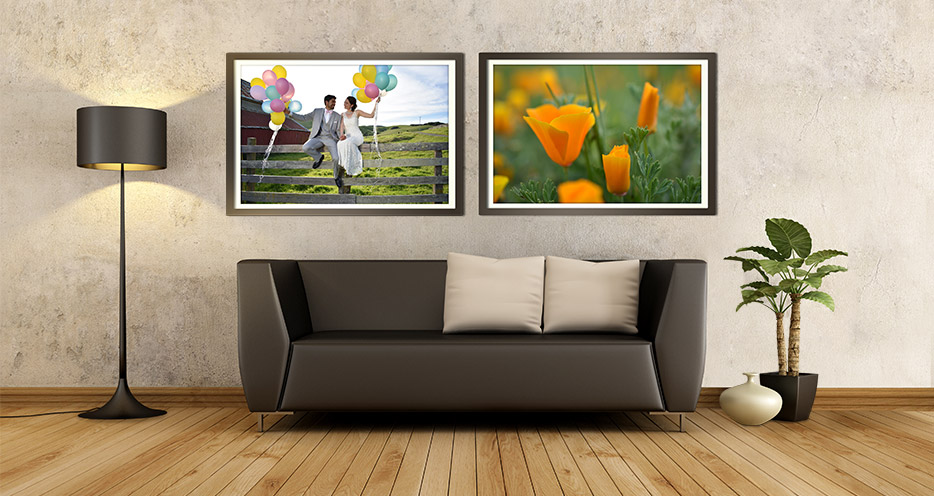 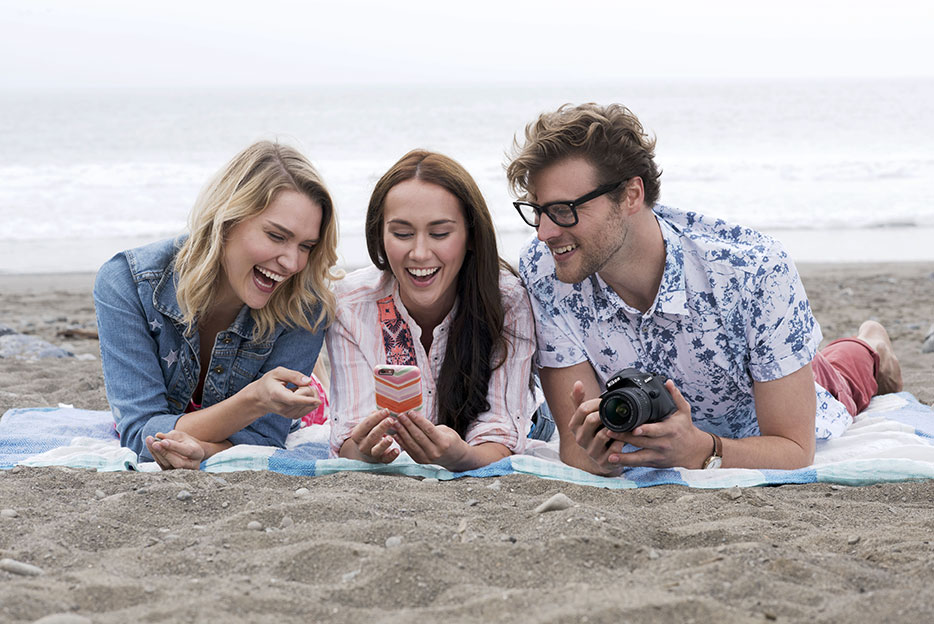 SnapBridge has changed the way cameras and smartphones work together—and only Nikon has it. Take a picture with the D3400 and it’s automatically transferred to your compatible smartphone or tablet, ready to share. SnapBridge works seamlessly with NIKON IMAGE SPACE, a cloud storage and sharing site, to back-up your photos and to help you create and share albums with your friends and family. The future of photo sharing is here. 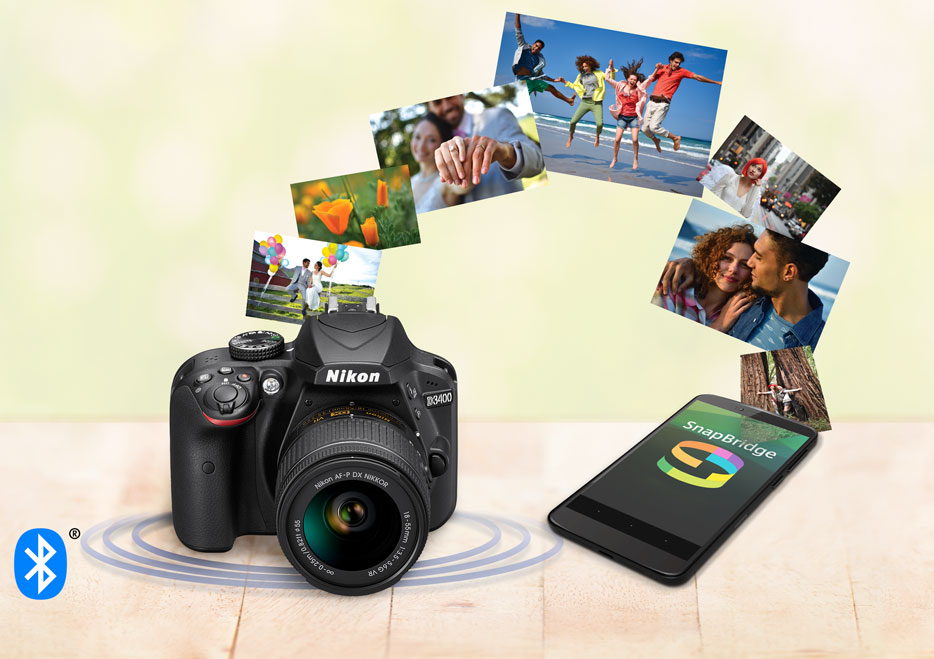 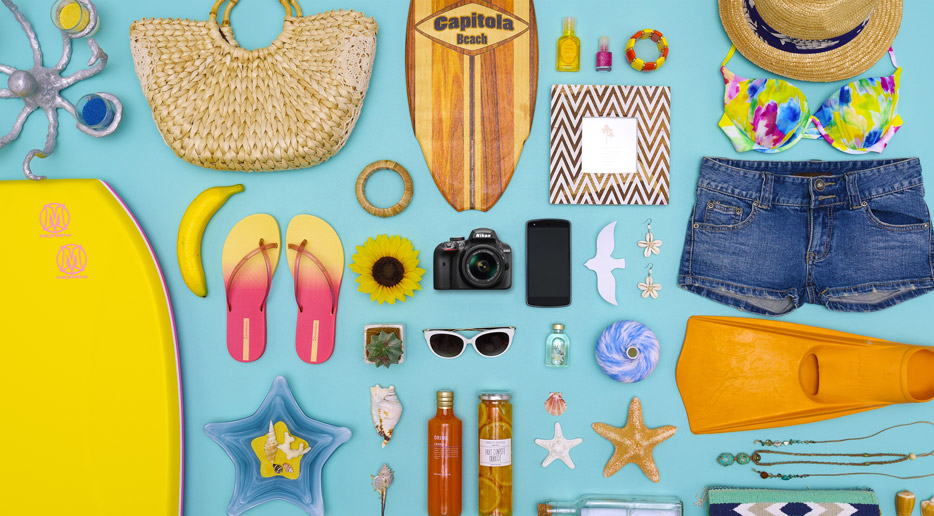 A camera designed for you

Compact and lightweight, the D3400 is designed to go everywhere you go. Even first-time DSLR owners will quickly feel at home—the camera’s controls are smartly laid out for comfort and intuitive control. The bright optical viewfinder provides a sharp, glare-free view of the world, and the comfortable grip enables precise handling. 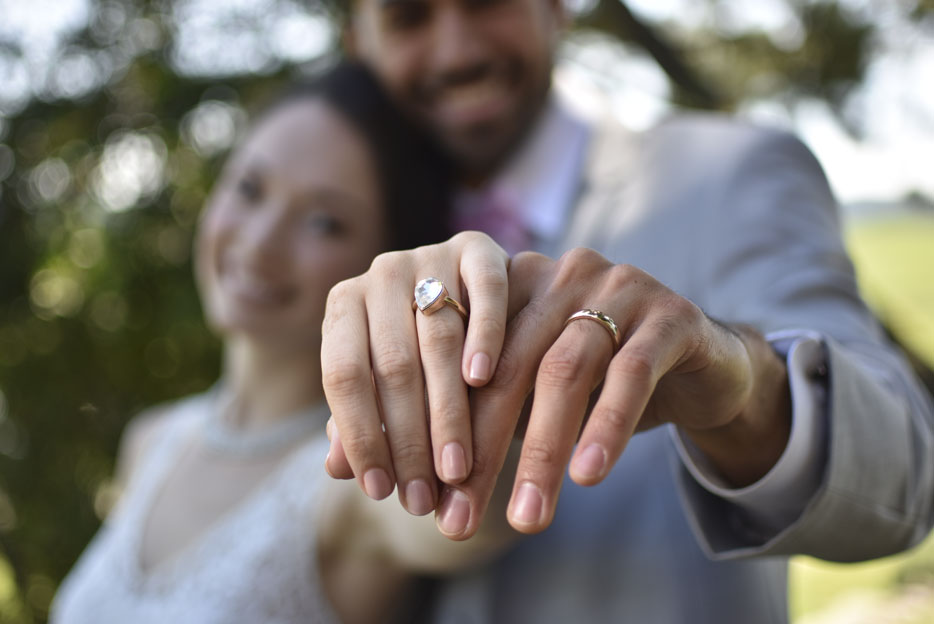 The gateway to better photography

The D3400 makes photography easy and fun, freeing you to focus on your natural talents—framing great shots, anticipating special moments and finding unique perspectives in everyday scenes. As your abilities grow (and they will grow) you can take complete creative control of the D3400. 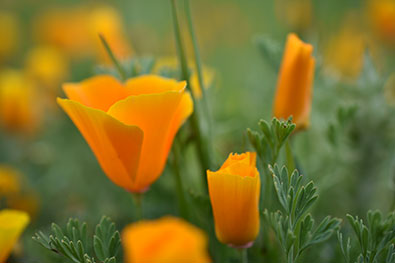 Learn while doing; the D3400 actually teaches you how to use it with step-by-step instruction, right in the camera. 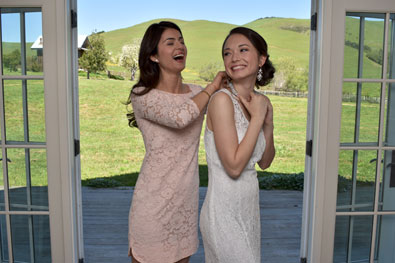 Nearly 100 years of Nikon know-how is programmed into the D3400 for outstanding results, effortlessly. 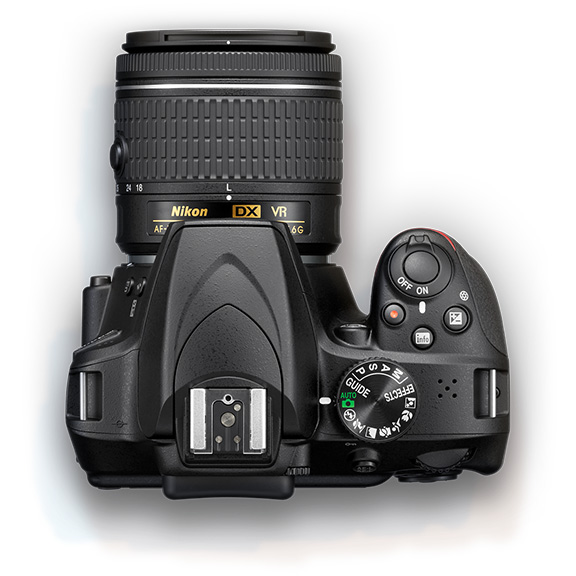 Capture the sights and sounds

Press and hold the D3400’s shutter button and capture 5 FPS continuously with full autofocus performance. Transform a moment of fast action into a thrilling photo sequence, then share it through SnapBridge for all to see. 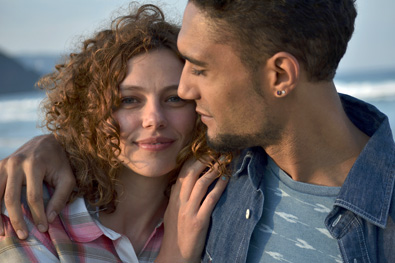 Focus on the details

Nikon cameras have some of the finest autofocus systems available. The D3400’s AF system quickly acquires your subject and provides precise focus, even during high-speed shooting and low-light situations. 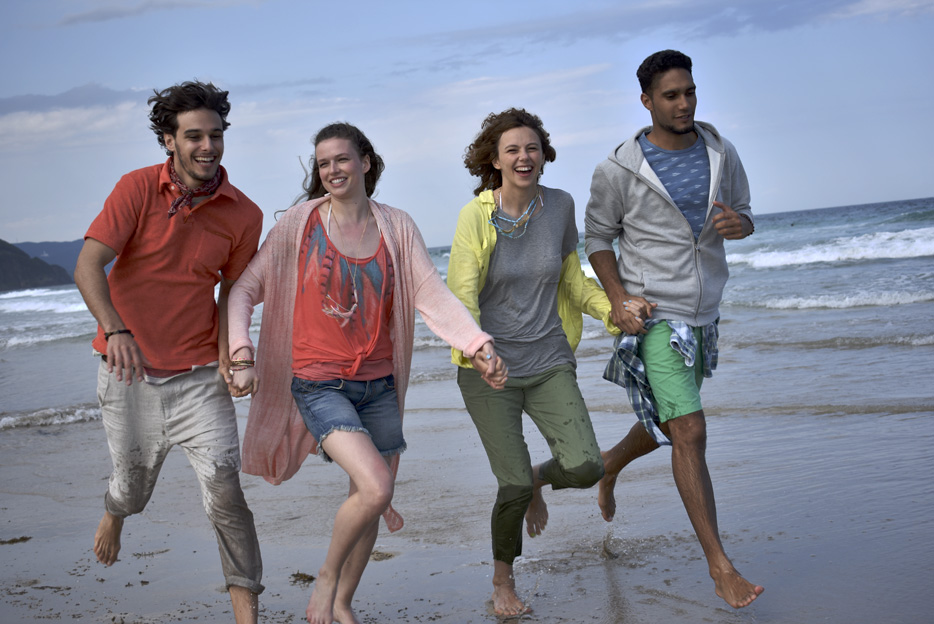 Legendary NIKKOR lenses have long been the benchmark of optical excellence, and every lens offers an inspiring new view of the world. Grow your capabilities. 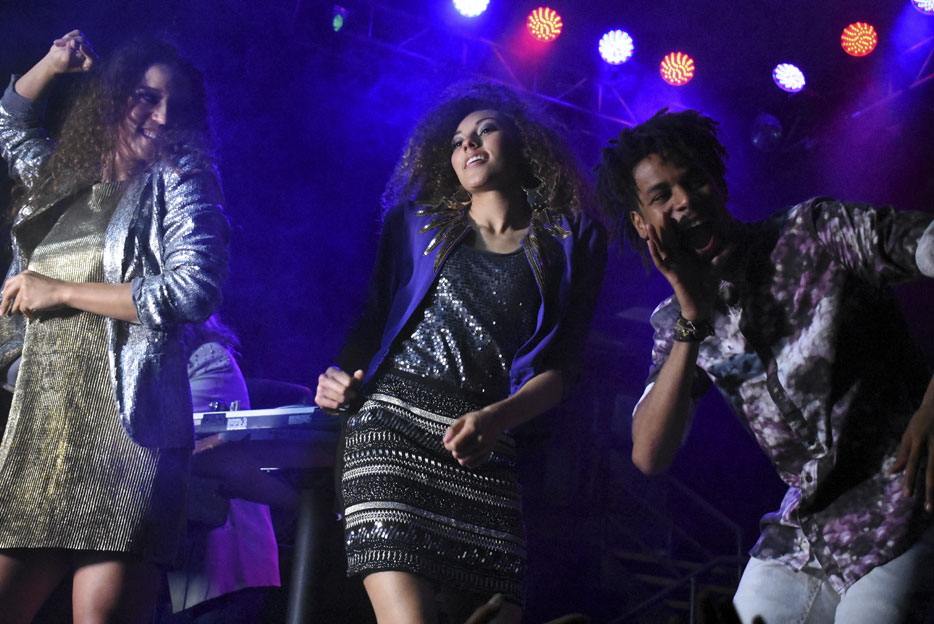 Nikon’s exciting Picture Controls make it easy to get creative with your photos and videos. Choose from six preset options that enhance the color and tonal characteristics of your images, then customize selections for your own personal style.

The Nikon SnapBridge application must be installed on a compatible smart device before it can be used with this camera.

For compatibility and to download the application, please visit:

There are no reviews yet.